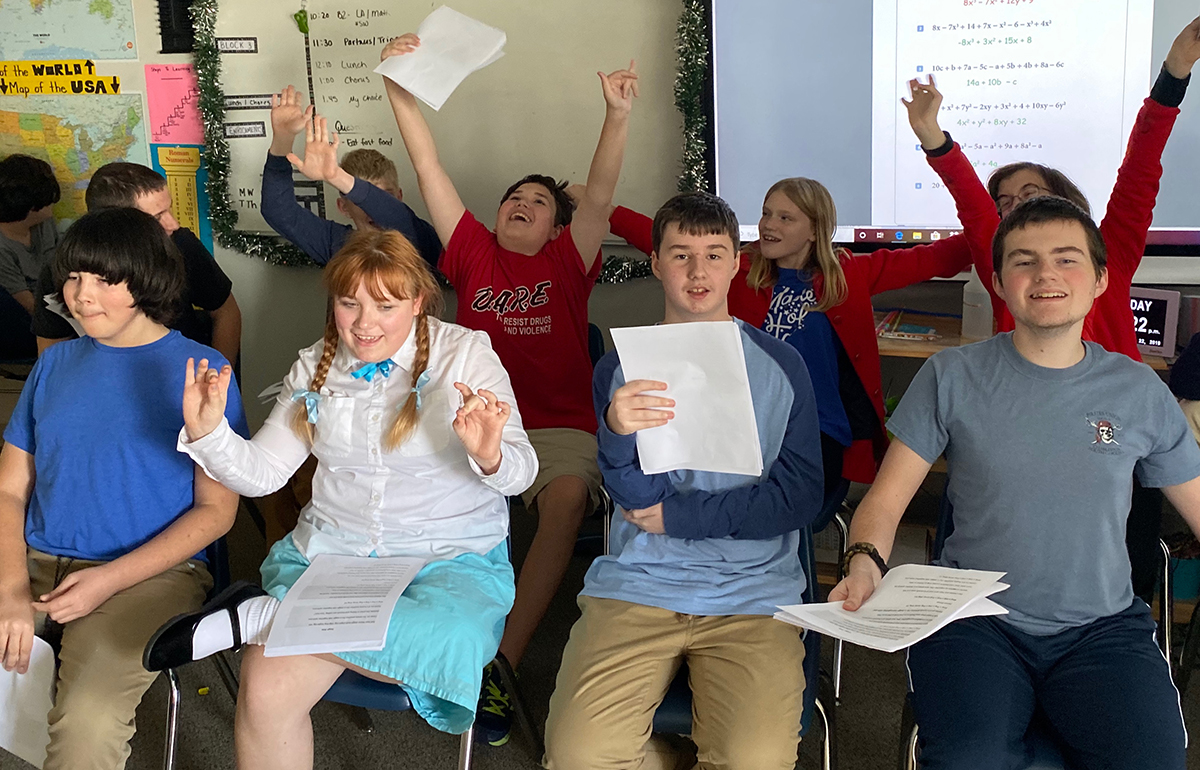 Be a part of something big! Help more children, adolescents, and families gain access to enriching opportunities.

“My kid is about to get kicked out of his after school program. I am going to lose my job.” These two simple sentences motivated Erika Merriman and Kim Reinhardt, two special education teachers, to create OASIS NC and the first afterschool program for children with autism in all of southeastern North Carolina.

The greatest goal in establishing OASIS NC was to create a safe environment full of acceptance of individual differences. Sadly, our students came to us with similar stories of bullying, exclusion, and overwhelming low achievement in their previous and current school placements. These students were so accustomed to feeling unimportant, unworthy, and misunderstood. They were used to being judged by their weaknesses, rather than by their strengths. OASIS NC is successfully turning this around! Over time, our students become confident individuals who realize their value and believe in their successful futures.

During their summer break of 2011, OASIS NC operated a pilot summer program out of Erika’s home. Despite the limited space, seven children with autism were able to attend. Over the course of six weeks, they learned valuable social-communication skills, made friends, increased their communication, and were better prepared for school in the fall. A mother of one of the children in attendance reported that her son engaged in more frequent verbal interactions after he began attending OASIS NC’s summer camp and many other parents commented about how much they learned just by viewing photos of the teaching strategies on Facebook! OASIS NC was excited to receive its 501c3 status in August.

After the pilot program had concluded, OASIS NC organized a number of successful fundraisers to help raise start up funds and autism awareness. Thanks to the support and generous donations from the local and surrounding communities, including the Eshelman Foundation, OASIS NC was able to open its doors on November 1st. The afterschool Social Learning Program was the first program at OASIS NC, but not long after, other needs became apparent. STEM Club and Summer Camp were officially added to the list of programs entering 2012.

As the number of programs and students grew, so did the need for space. In 2013, OASIS NC was fortunate to move into a beautiful new space on Randall Parkway.  The new facility provided the opportunity to become a private elementary school in 2014! Since then, OASIS NC has continued to grow each year and is now getting ready to enroll 40 students in grades K-12.

It has been a fun and exciting 10 years and we cannot wait to see what the future brings!

Learn more about how we support individuals with learning differences and their families:

View some of our most frequently asked questions here